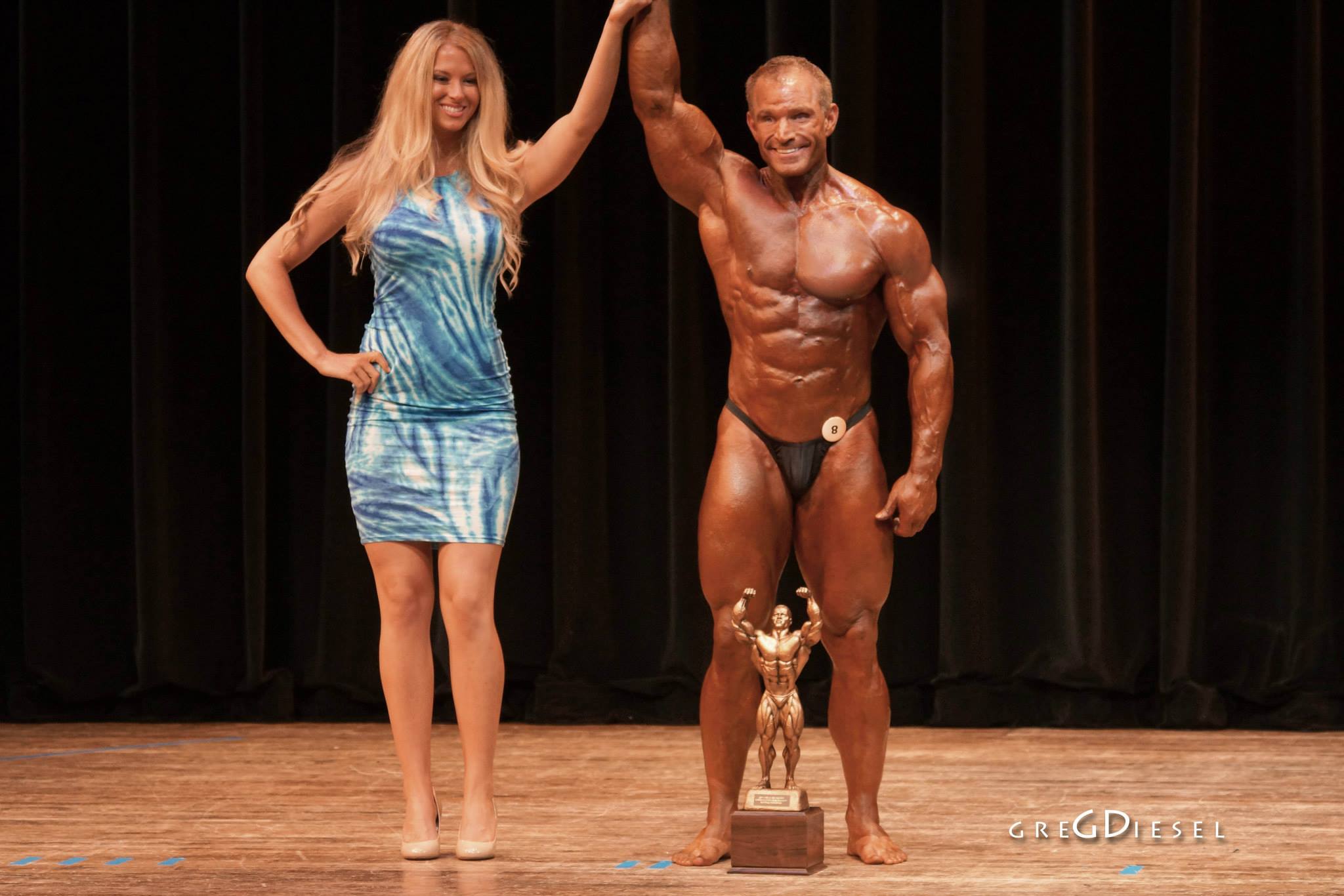 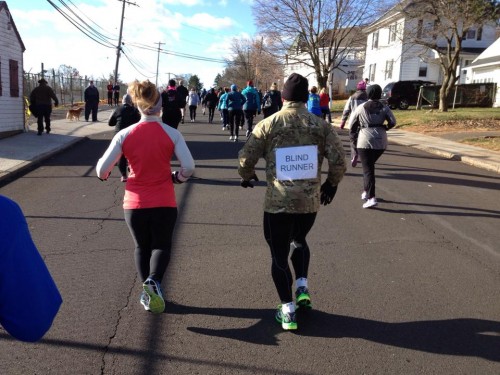 This feature is extra special to me, because I met this man nearly 13 years ago and only recently discovered his incredible hardship.   I had no idea of  the impact he would have on me, and likely you as you read his story. Reflecting back to the early days of moving to Arizona from Florida, I met Joe Piersante at the gym, where he was already quite the beast.  An intimidating DEA agent, you definitely wouldn’t want to tangle with him.  My husband and I became friends with Joe and his then wife, and ultimately neighbors around the time we had our first child.  Such as it goes, life took us all in various different directions.  We lost touch for a while after moving to Atlanta in  2003, but reconnected some years later.  Grateful to be reconnected, shocked to discover what he had endured during our years apart.  The rest speaks for itself…

In February 2009, at 39 years old Joe Piersante already a DEA agent, tried out for the special forces selection unit of the DEA.  He moved onto the training phase, something 30% that tryout do not even make.  After an extensive training in Virginia for numerous weeks, he came back to Phoenix, was placed on a list and picked up in October of 2009.  Joe was assigned to his team and scheduled to go to Afghanistan in the spring/summer of 2010.  After his first mission in the Kandahar province, he safely arrived back home.

He then went to Honduras in early 2011, trained for several weeks in preparation of his next and last tour to Afghanistan which typically lasts 16 weeks.  Summer 2011 the US Special Forces teams connected with the Australian Special Forces team for his last mission.  During that time, his unit seized tons of illegal drugs in labs in the area.  During the early morning hours of October 31, 2011, they attempted a search and  got in a fire fight with insurgents.   As Joe protected his team, he was shot in the head while running back to his helicopter.  The bullet went through the right side of his helmet, the front lobe of his brain and out his left temple.  A miracle he survived a gun shot to the head, he was airlifted to the base medical facility and then airlifted to Kandahar air field where a neurosurgeon and eye specialist were standing by.  Once flown back to the States, he was subjected to several surgeries and a medically induced coma.   Joe had to relearn how to do things many of us take for granted, because Joe is now completely blind.

Because bodybuilding and a healthy lifestyle were already a way of life for Joe prior to his injury, he made a conscious decision to continue to do the things he loved long after.  He knew that if God wanted to take him that day, he would have.  His choice to continue to be a fighter and not someone to make excuses for his limitations, was evident early into his recovery.  Coached by Shelby Starnes, Joe has done extremely well on stage this year and will continue to compete in the hopes of earning his pro card.  I’m certain it’s coming soon!

He now enjoys hunting, yes, your heard that correctly.  Because of some amazing technology, he was able to go hunting and plans to go again in the near future. 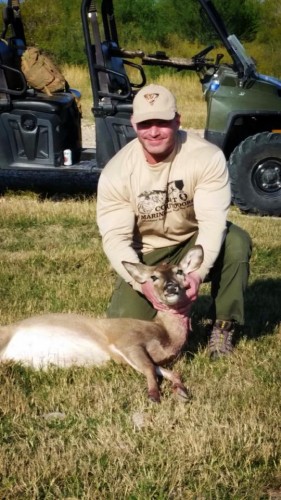 Here’s Joe Piersante in a recent interview at the Master’s Nationals July 17th, 2015

I can not say enough about the courageous spirit Joe demonstrates.  He continues to support his local law enforcement and additionally serves as a motivational speaker.   His wife, Ashley Piersante, is a huge supporter and competes as well, having recently earned her pro card.  Joe, you are the epitome of a badass and we are so proud to know you. 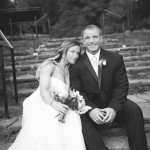 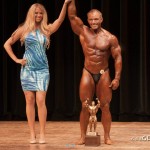 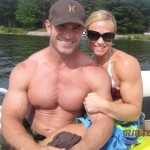 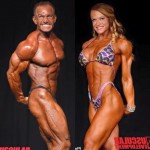 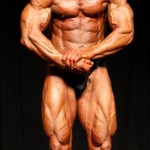 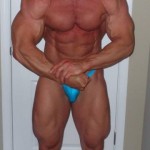