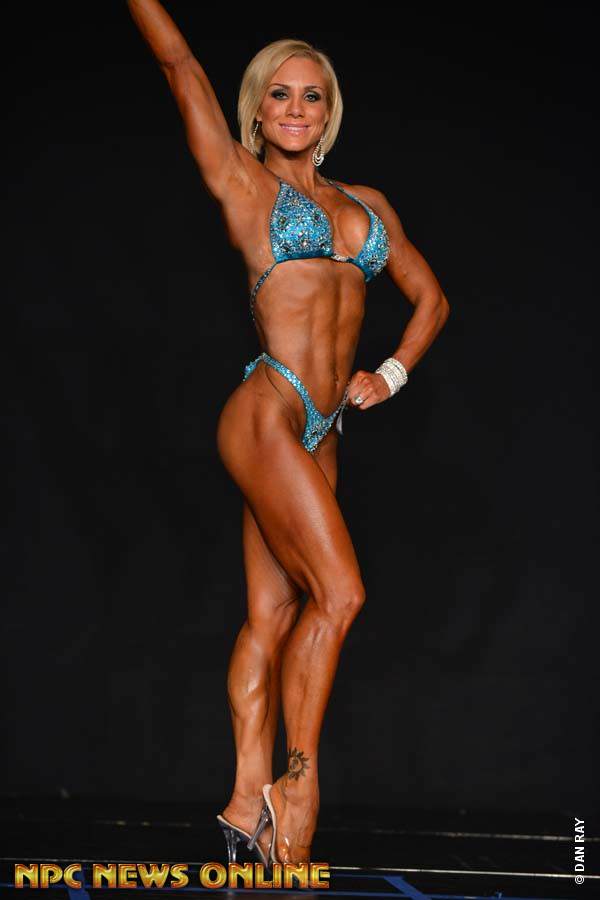 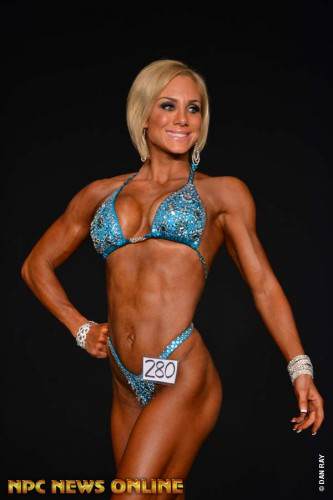 When asked, “What’s next for you?”  I feel there is inevitably an assumption that I am headed to my next show.  I have, after all, just competed in four consecutive shows and it is my first real season of figure competition since I’ve had my third child.  Prior to this, I’ve competed on and off without much real focus on the sport or where I wanted to take it.  It’s also my first full season under the guidance of my coaches at Team Bombshell and it seems my decision to heed their advice has yielded a fairly desirable outcome for me.  I have not only placed top five in every show I’ve done this year, I’ve also won an Overall title, which was an incredible experience for me as an athlete having not been on the circuit very long.  I am humbled by the experiences I’ve had thus far and I love the challenge, thrill and excitement of the sport.

That said, I have taken the last two shows one step at a time.  These were both Pro Qualifiers and I couldn’t have predicted what I’d be doing beyond Jr. Nationals, because I always knew I’d make my future plans based upon the outcome of each show.  For me, I am on a mission to earn my Pro Card.  I may not have started the season with the thought or intention, but because of my early success, I have honed in on my focus.  I definitely enjoy this as a hobby, but the competitive side of me has taken it in that direction.

The act of getting your Pro Card means something different to everyone.  For me, it’s the goal of achieving the highest status in the sport and becoming an IFBB Professional Athlete.   While the ability to compete with the upper echelon of figure girls would then be an option, I am not necessarily interested in competing at the Pro level.  I miss more of the many other facets of my personality that have been suppressed while living this very strict and regimented lifestyle.  I am a foodie, a Paleoista, a wine enthusiast, a traveler, a runner, an amateur photographer, a blogger and most of all a mom that once enjoyed the spontaneity of being with my children and behaving like one of them.  I function very well with structure, it meets the needs of my extremely Type A personality, so it works well for a time.  I only know I want to resume many other interests in the near future and I will cross that bridge when I get there.

As of now, I have decided not to compete at Master’s Nationals in mid July.  Instead, I have set my sights on the North Americans at the end of August.  I will be glad to have the eight weeks to improve where I need to and  take a slight mental break, which will allow me to recharge a bit.