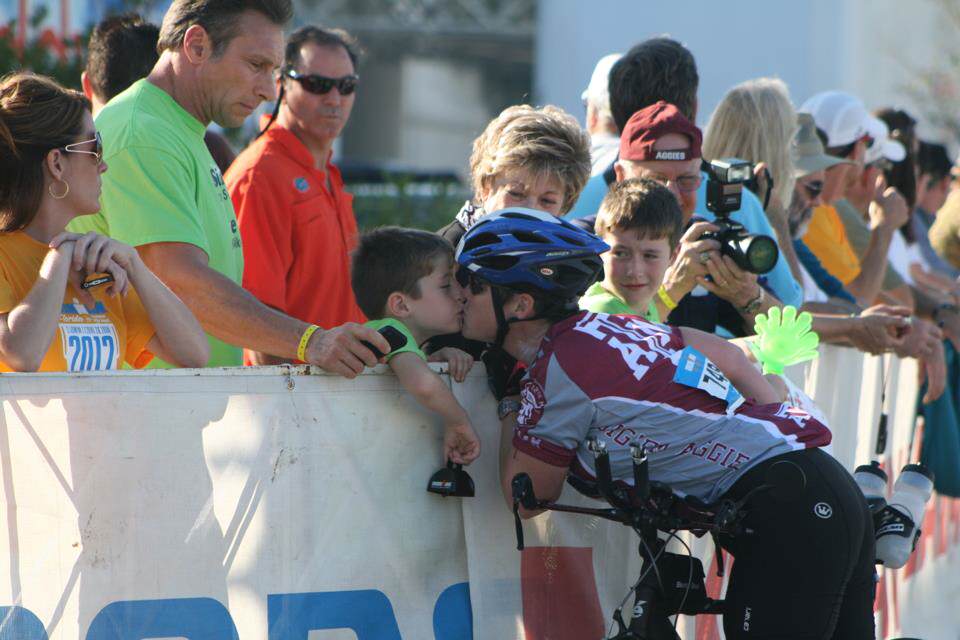 A touching moment during the race

From the moment I met Lara nearly 14 years ago, I would have never guessed I’d be sitting here today and writing about the tremendous struggle she’s faced over this past year.  This struggle would end on December 3, 2012, the day of her final chemotherapy treatment.  An emotional yet victorious day for her and a day that would bring closure to her courageous battle with breast cancer.  For her, this was simply her journey.  Nothing more, nothing less.  Never feeling sorry for herself, only doing what had to be done to push past it and get through another day.  Her mission would not fall on deaf ears.  This is why I needed to share her story.  I’ve been enlightened in this process and if it benefits just one other woman, I know she will be grateful for sharing it.

Over the summer I learned of this terrible news. We live in different states and had made a plan to stop for a visit during our summer travels.  Lara’s husband told us not to be surprised when we see her since we had not previously learned of the news.  She had decided to shave her head in an effort to beat the chemo to the punch.  A chill ran through me as I tried to absorb this news.   I was stunned that I had not known she was going through this sooner.  I mean, what do I even say to her when I see her?  How is she handling all of this?  What about her two young boys, her husband, her family?  I had so many questions and they would soon be answered, yet a simple “I’m sorry” seemed so insignificant.

It all started on August 29th 2011, the day she was diagnosed with Stage 2 breast cancer. She came to learn of the shocking news after going in for a breast lift, a gift to herself after having two kids.  The doctor asked for a mammogram prior to surgery and it was those findings that turned her world upside down. To her own admission, Lara had not been keeping up on her annual gynecological exams or doing self breast exams.  This news was nevertheless a shock since she has always been a healthy person.  What complicated matters further, was the fact that she had both Her2 positive and Her2 negative cells, which further confused her doctors.  Typically, its one or the other.  She would soon learn that the cancer had made its way into her lymph nodes, a thought previously dismissed from earlier findings.  She would now require chemo.

Upon learning the details of her diagnosis and treatment, I was ever aware of her mission to fight her way through this until the very end.  During a time when some may feel depressed, sorry for themselves and helpless, she garnered strength from the loving people around her and used it to fight back.  In retrospect, she feels she should’ve leaned harder against the supports that were there for her.  She didn’t want to burden others, only to battle through as best as she could.  Staying busy was her saving grace.  During this time, she renovated her home, travelled, planned for the future and trained for another Ironman.  Her body tried to keep up with her mind, yet the chemo wore her down.

Not wanting to keep her young sons in the dark, she was open and honest about what was happening early on.  She even allowed them to help shave her hair off.   This seemed to help them cope and not be afraid of what mom was going through.  One of the most impressive aspects of this whole experience, is that while undergoing a double mastectomy, complete reconstructive surgery and chemotherapy treatments, she trained for and competed in the Ironman this past November.  Read that again if you have to, because yes, you read that right.   I simply can not get over the power of the human mind, especially when I hear stories such as Lara’s.  When you have a bad day or just feel like nothing is going right, just try to imagine the earth shattering news of what a cancer diagnosis means.  For someone to take the higher course of action and aim to win hands down is what proves to me the body truly can achieve what the mind believes.  Her optimism and faith carried her to a higher ground.

She made a choice early on to conquer this disease and to show it who’s boss.  In her mind, if she competed in the Ironman as she had planned prior to her diagnosis, she would have beat her cancer instead of the other way around.  To prove to her children that you don’t just surrender, you must fight your way through life’s battles, was important to her.  This message is one I have absorbed simply by knowing her.  To me, its invaluable.

When I initially discussed my interest in sharing her story, she reluctantly agreed.  She didn’t see why.  That is literally the reason I want to share it.  You didn’t do this for anyone else, yet so many can learn from your experience if you care to share it.   She couldn’t recognize how inspiring this could be to another woman about to learn of the same fate or currently going through it.  I felt it may give someone else hope in their journey and help them walk in faith to the finish line as they follow your lead.

This past month we met up with them again, this time in Cancun.  In honor of  their 15 year anniversary, they would be renewing their vows.  A day that had more meaning to Lara then anyone could ever imagine.  After a year of ups and downs, she renewed her wedding vows, competed in the Ironman and completed her final chemo treatment in early December.  We were honored to be part of such a journey.  The strength she has exuded while battling and beating breast cancer is awe-inspiring.  To know such a person puts all other things in perspective.

She now has her blood monitored every 6 weeks, eats healthily, exercises 5-6 times a week and is dedicated to the understanding and prevention of this disease.  Having seen the other side, she no longer takes her health for granted and is grateful each day for the love and support of her amazing husband, sons, family and friends.  Lara is a fighter and someone I will always look up to.  She will serve as a reminder of strength and courage on days when I need it.

I feel a deeper connection and friendship with you than ever before.  I am saddened you’ve faced these challenges, yet elated you have proven yourself against the odds.  I’ve learned so much from you and you should never underestimate the value of your journey.  I wish you all of life’s greatest gifts moving forward into your bright future.   You’ve proven not only to be a survivor, but an inspiring woman that anyone would be proud to call a friend.   You are the truest definition of the word hero and I admire you greatly. With a clean slate, nothing can stop you now.

In love and health, 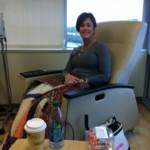 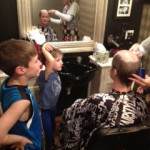 Her children helped shave her head 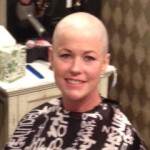 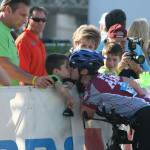 A touching moment during the race 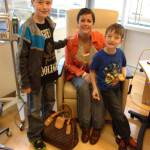 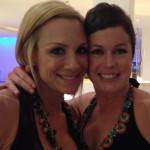 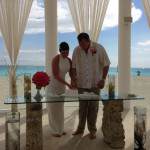 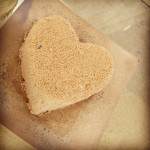 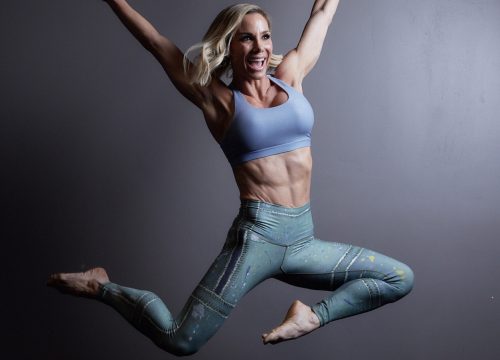 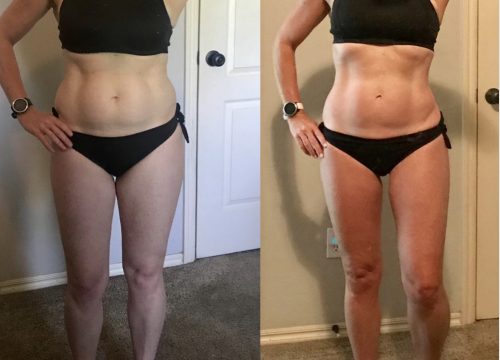 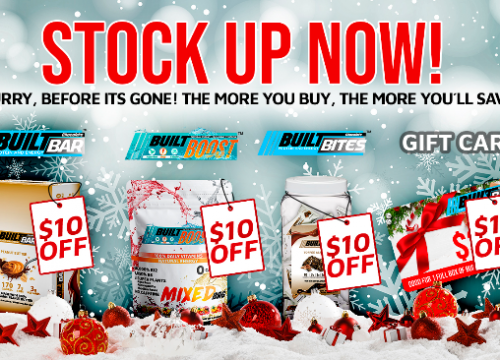