Challenge Yourself to Greatness 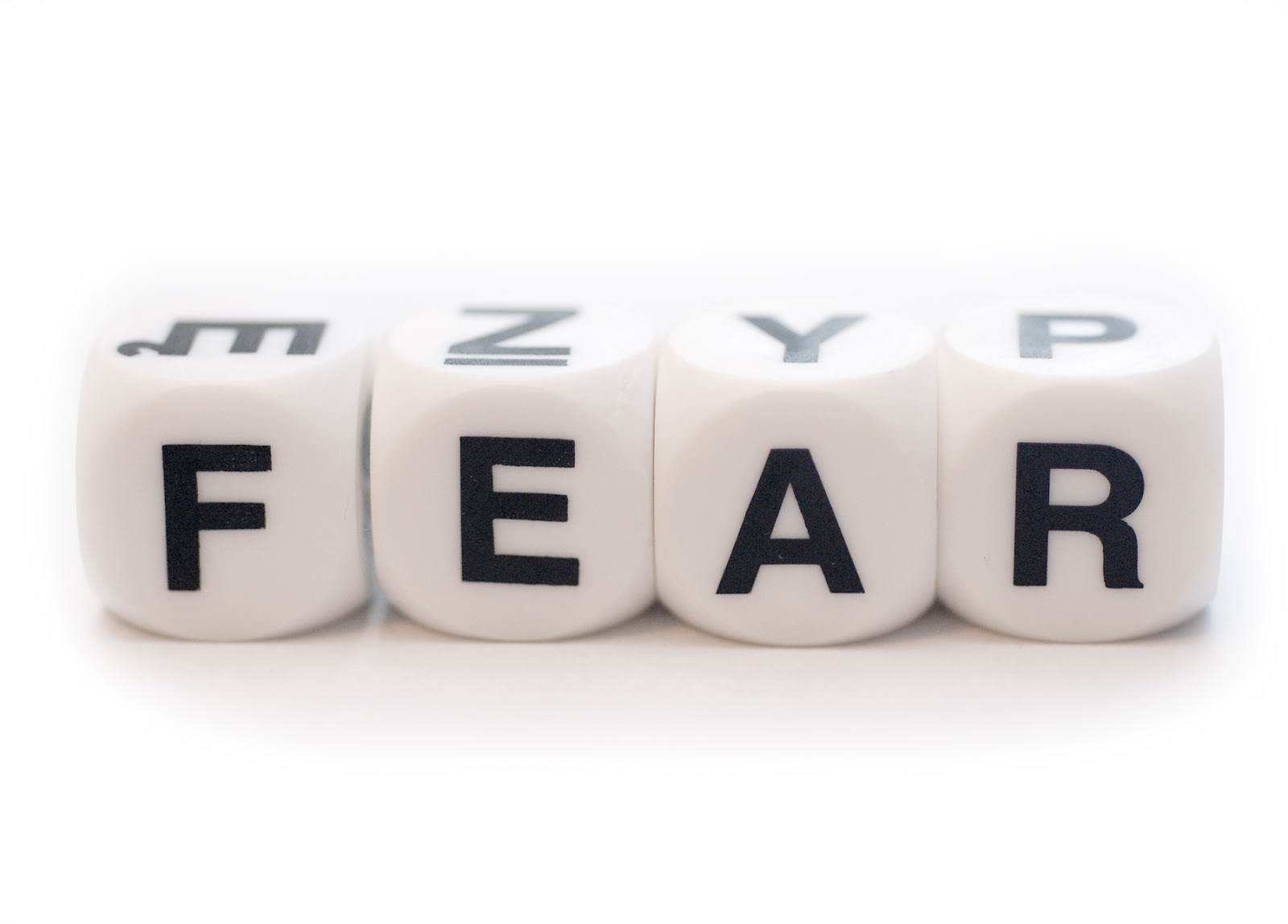 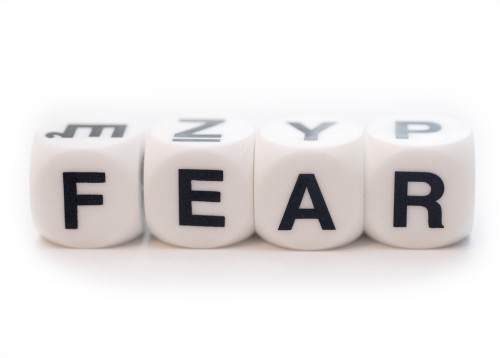 I really don’t know what has happened to me. I was once quite the dare devil. I wanted to sky dive, bungee jump and a mass of stupidity in between. I believe the new found fear of heights and extreme sports isn’t so very new to me. It must be at least 10 years old, the age of my eldest child. After having children, something changed. I lost the single strand of DNA that made me feel invincible.

When I was younger, I’d do anything. Challenging myself and taking risks was a no-brainer. I was nearly thrown off the back of a motorcycle and I’d do dangerous and stupid things pretty frequently. I wanted more than anything to be a stunt double. At the time, I was represented by several agents in South Florida and I was doing print, commercial work, film and television. I decided I wanted to veer off into stunt work specifically and soon studied under one of the best, Artie Malesci. A role that I was pitched called for good swimming skills. I volunteered that I was an amazing swimmer (which I am not) and the rest of the joke writes itself.

Let me just paint this picture. I show up on set of a short lived Warner Brother’s series called “Maximum Bob” with Beau Bridges and was informed I would be a mermaid for this role along with 2 other girls similar in age to me. I was 19 the time. I seemed to have really missed the memo when I was advised that these two girls were Olympic synchronized swimmers. Hello, what did you say? I’m totally going to drown, I just know it. I would advise that if you are accomplished at the doggie paddle and not much more, you do not tell a casting director that you are an advanced swimmer. The rest of what ensued was my own fault.

I practiced for hours with these girls to get the underwater choreography just right. I’m certain my “fake it till you make it” attitude was not shining brightly. They didn’t even rat me out, they just quietly waited for the next few days when I’d be making my on screen debut.

Day of shoot: I am geared up in a mermaid suit, tail and everything. So you can imagine I really don’t have full use of my legs now as they are pinned together. The director calls for action and our sequence begins. I go under water and do not soon come up. I knew I was fired. Not a shining moment for me, or was it?

The message here is that the greater the risk, the greater the reward. Though not my finest hour, I did showcase to many people that I was willing and up for anything. This above all else, got the directors attention and I was able to land more jobs based on my “can do” attitude. When someone would ask the girls to jump into the ocean, go under water and come up and flip their hair a la the opening sequence to Miami Vice, the other girls didn’t want to get their hair wet. Without hesitation I did it and that was the featured opening scene of Lawless.

I will say, the thing about challenging yourself with what you once thought possible or even conquering a fear is that it must at least be realistic. Pick something you fear and take baby steps toward overcoming it. It can be as simple as public speaking. Start small by speaking in front of your family or friends whom you are more likely comfortable with. Maybe one day you will be a motivational speaker on stage in an auditorium in front of thousands.

We all have fears, some big, some small. Personal growth comes only when you step outside of your comfort zone. Otherwise, you’ll continue to get what you’ve got. Only those who expect more of themselves will venture out of that comfy little box. If you want it badly enough, you must challenge yourself by at least attempting the first step. 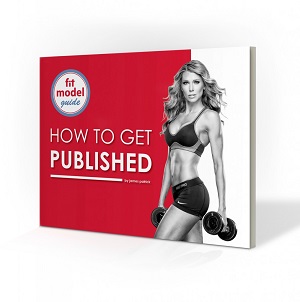